Congratulations! When today, at 12 noon Washington time, you swear your oath to the US Constitution and are officially inaugurated as the 46th president of the United States, the world will breathe a collective and deep sigh of relief. The aberration is no more. America is back. 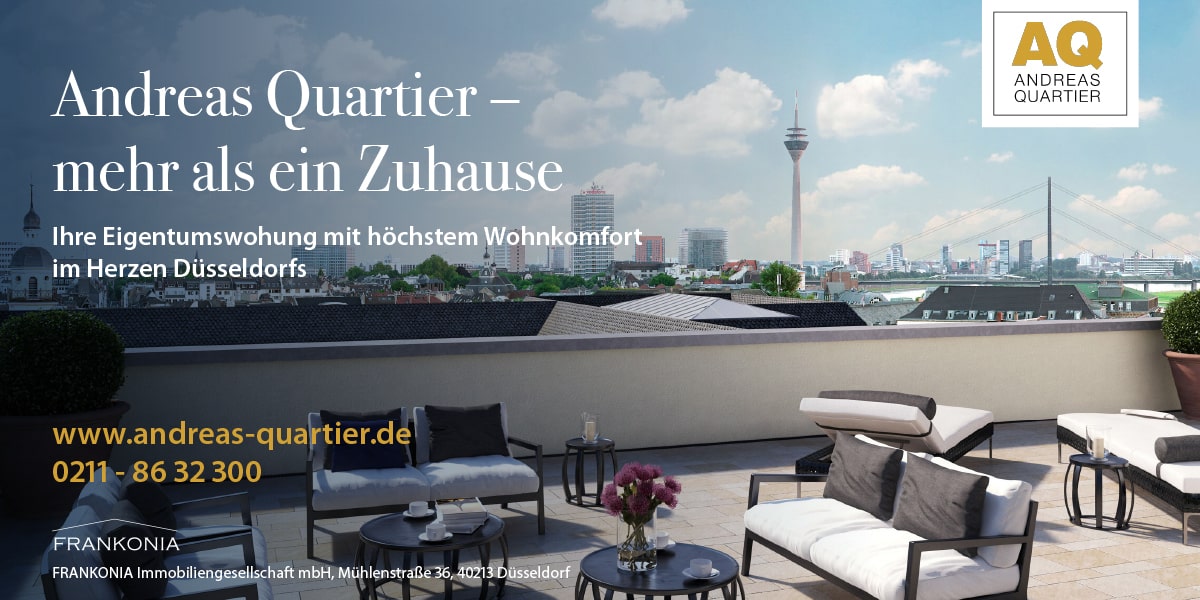 But let’s not kid ourselves – yours will be anything but an easy presidency. Under normal circumstances, it would be wholly inappropriate to offer glib commentary on the domestic affairs of the US, yet the circumstances under which you are assuming office are indeed extraordinary. On the international stage, Donald Trump has, to put it mildly, behaved like a bull in a china shop: he declared NATO obsolete, withdrew from the Paris Climate Agreement, the Iran Nuclear Deal and the INF Treaty (Intermediate-Range Nuclear Forces Treaty) and has flagrantly evinced his sympathy for all autocrats the world over. And finally, like no other incumbent US president has ever done, he has questioned the legitimacy of the election he has just fairly lost and incited his followers to storm the Capitol.

But a reboot of the trans-Atlantic relationship also means that we in Germany, and Europe, will no longer measure the US against your predecessor’s irrational attitude and machinations, which have often been nothing short of hostile to the very idea of a free and democratic West.

It takes two to tango – there’s no doubt that a rebirth of international relations is a bilateral affair, provided that Europe is in a position to speak with one voice – even if after a few conference calls, Henry Kissinger’s famous question still prevails: “Whom do I call if I want to talk with Europe?”

This is to say that Germany, the European member states of NATO and the European Union must be prepared, beyond the customary lip service, to take on more responsibility on all issues concerning the collective defense of the alliance. This means finding a common understanding in dealings with China, which should take the form of a stable middle path between America’s recent confrontational course and that of Europe, which has leaned toward cooperation. This is in the best interests of all participating countries and would send a strong signal to the rest of the world; lest we forget, despite all the grandiloquent, supposedly global praise for the “Western model,” many people around the world have experienced the execution of this model as anything but liberating.

It remains our collective mission to encourage the universal principles of freedom, democracy and the rule of law to become tangible realities of life.

And it remains true that no amount of military power is stronger than the soft power of those ideas that lead to the unimpeded development of each and every individual, and to security and prosperity of all lands.

In past years and past decades, I have had the honor of hearing and seeing you, Mr. President, as senator and as vice president under Barack Obama on the diplomatic stage, as a guest at the Munich Security Conference and in personal conversations. Through all our encounters, I have been struck by your curiosity and your detailed knowledge, your indefatigable commitment and negotiation skills, and your ever-present aplomb and serenity, even in confrontations with friends or adversaries.

These impressions and experiences have lent me profound confidence that you will be prepared and well-positioned to exact a decisive shift upon the direction of US foreign policy over the next four years. The task before you is monumental, as are the expectations of your partners across the globe. At stake is nothing less than the revival of your country’s role as – in the best sense – the beacon of the West and its closing of ranks with its partners in Germany and Europe in championing peace and freedom. As a former US president was fond of saying: “Break’s over.” All together, now. Let’s get to work.

Detlef W. Prinz is publisher of the English-language newspapers The Atlantic Times, The German Times and The Security Times in the US and is chairman of the Karl Schiller Foundation. 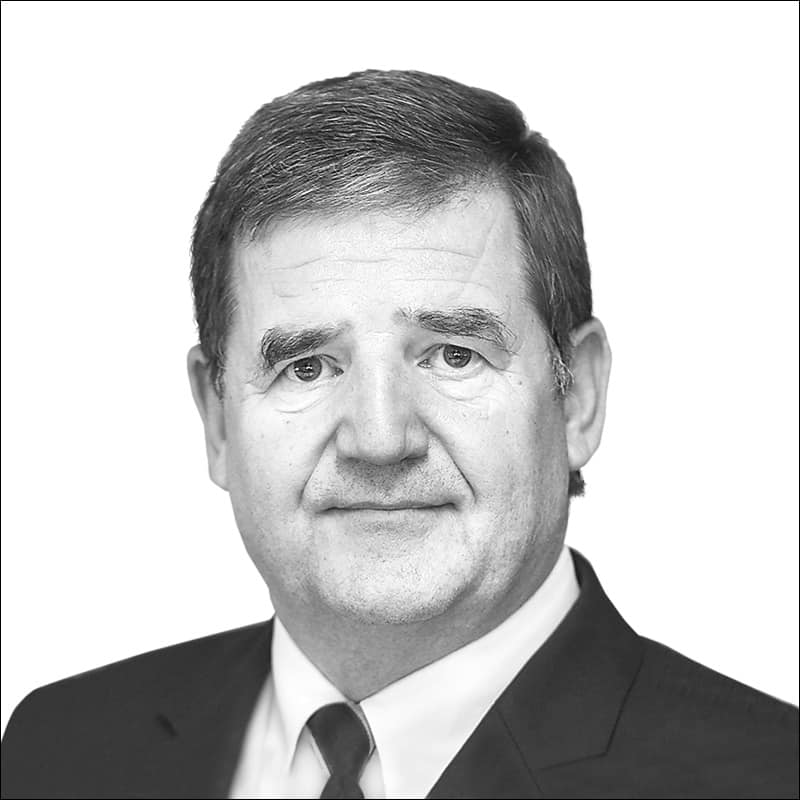 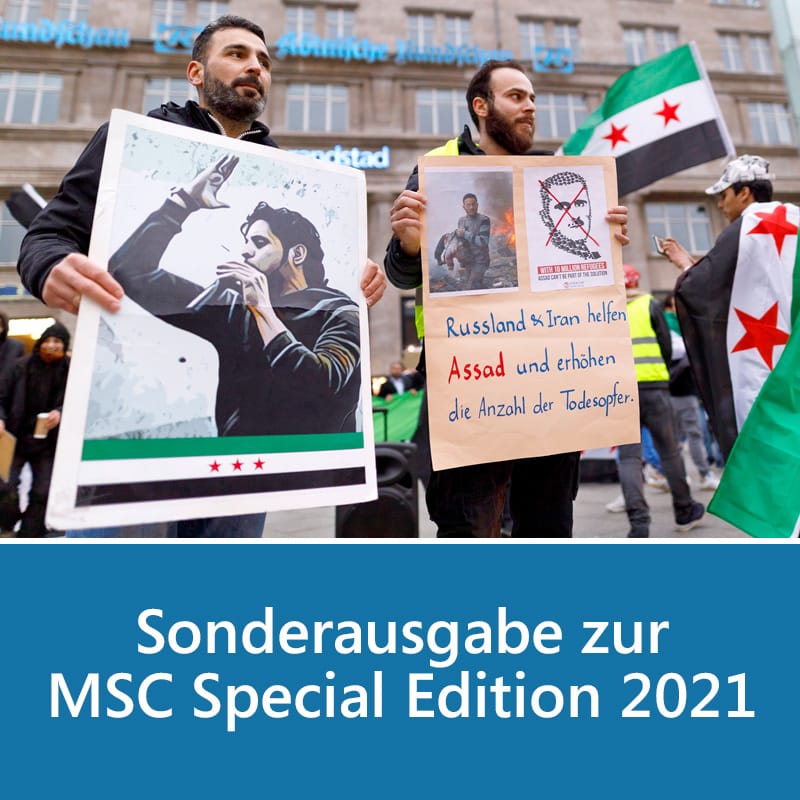 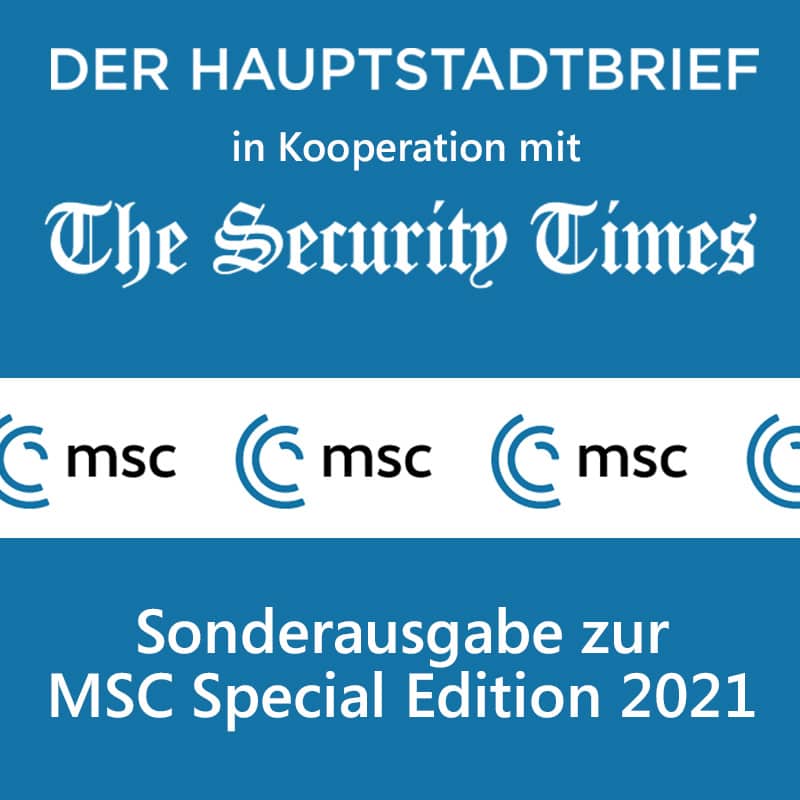 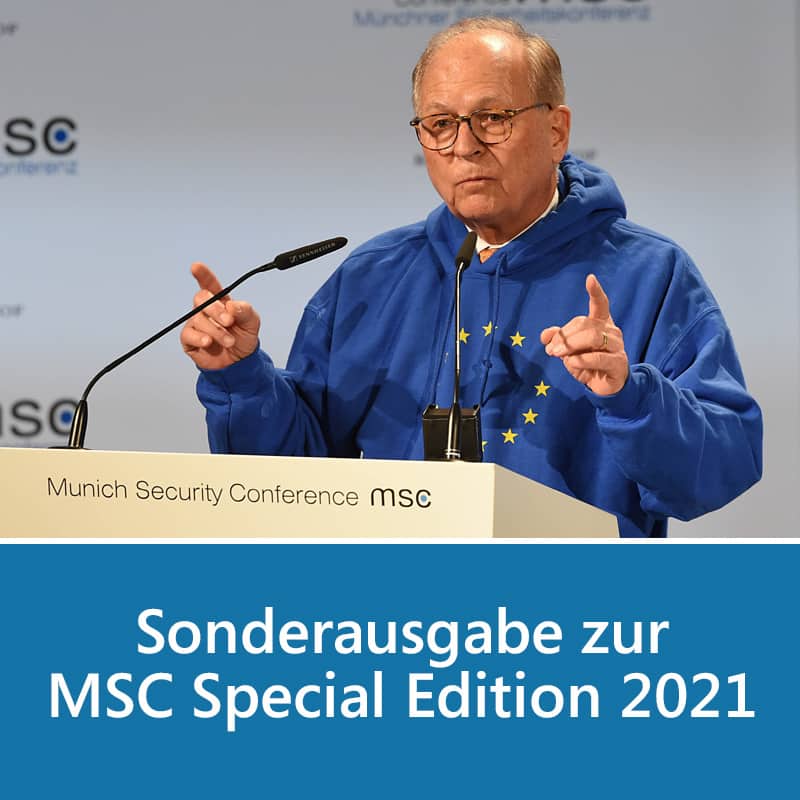 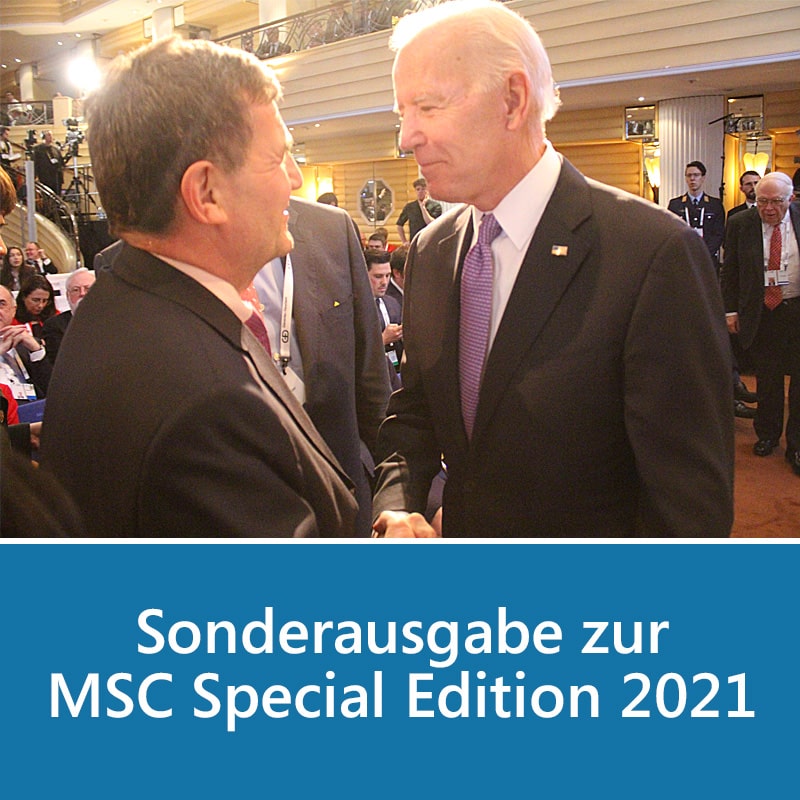