For almost six decades, world leaders have met each winter at Hotel Bayerischer Hof in Munich to discuss the most pressing challenges to global peace and international security.

In 2021, the pandemic has forced us to postpone the regular conference. But we remain deeply committed to our core mission – providing a global platform for informal critical dialogue. Dialogue on how to preserve peace, how to promote cooperation, and how to prevent conflict. 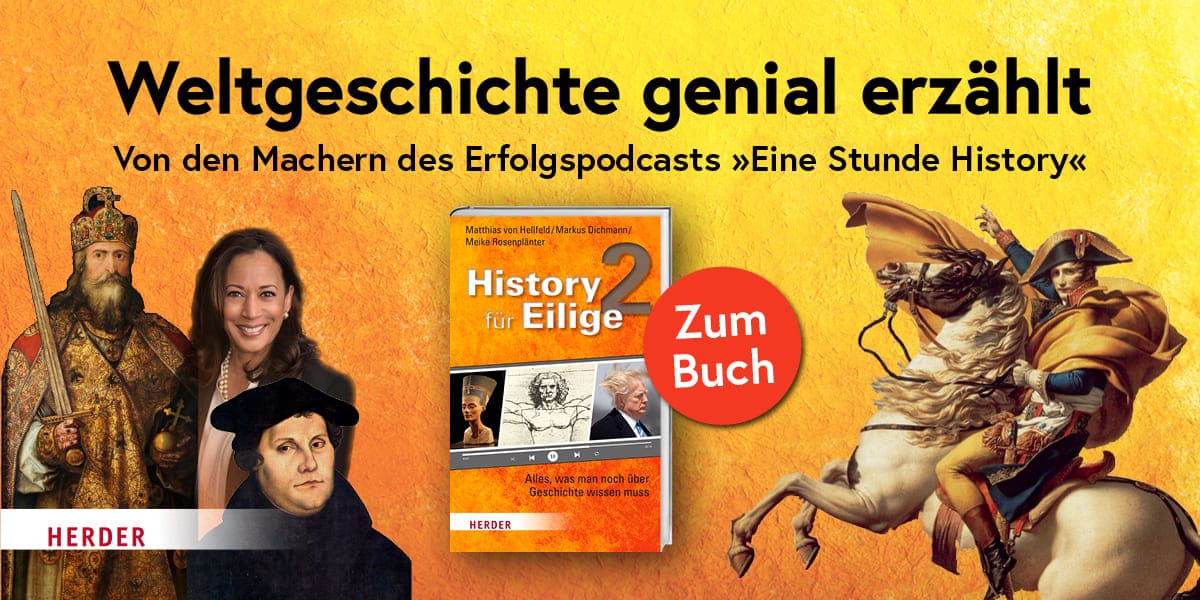 In Germany many thought that after the end of the Cold war, and the miracle of reunification 30 years ago, we are now being surrounded only by friends and partners. Germany in particular believed itself in a comfortable position that it would be blessed by everlasting peace and harmony.

Today, we have to acknowledge a bitter lesson: Europe is surrounded by a “ring of fire” – by bloody conflicts in the East, in Ukraine, and in the Caucasian region, but also in the South, around the eastern Mediterranean, and in our African neighborhood.

Great power competition has made a comeback. The rule-based international order and its institutional framework have been weakened. And we are faced with the massive impact of climate change and a global pandemic with potentially crippling effects on stability, prosperity, and human rights.

A year ago, we titled the MSC “Westlessness”. “Westlessness” described the notion that not only the world is getting less Western, but also the West itself was getting less Western – less rules-based, less value-oriented, less liberal. The past year has, unfortunately, largely confirmed our diagnosis. Many of the geopolitical certainties that have defined the post-Cold War era continue to be dangerously eroding.

But there are also signs of hope. This is why we now should look ahead and beyond “Westlessness”.

At our special edition of the Munich Security Conference we are looking for answers to pressing questions: How can we rebuild, renew and reform the transatlantic partnership? And how can we join forces to tackle global challenges, such as climate change and the current pandemic, together?

To discuss these issues, we invited some of the world’s most senior decision-makers.

For the first time ever, a sitting President of the United States of America addresses the Munich Security Conference today. In 2019, Joe Biden promised: “We will be back”. He kept his promise and chose Munich for his very first message to his Allies and partners in Europe´. We are thankful for that. It is no coincidence that President Biden has decided to deliver this first foreign policy address to Europe and Germany. This comes with a huge responsibility for Berlin. We, Germans, should ask ourselves “What can we do to reinvigorate the important transatlantic bond” instead of waiting for the new US administration to bring back the transatlantic paradise.

Let us hope that the discussion we are starting in Munich this weekend will deliver the necessary impulses to go forward together, and in shared transatlantic responsibility.

This contribution is based on introductory remarks of MSC Chairman Ambassador Wolfgang Ischinger on the occasion of the Special Edition of the Munich Security Conference on February 19th, 2021.